Our stories. Find out more about our work towards the Sustainable Development Goals.

Story
30 May 2022
Empowering Landholding Groups and Building Peaceful Societies
Although original stories differ between the country's customary landholding groups and islands, a common theme is that Solomon Islanders came from within the islands themselves, not from another place. In Solomon Islands, land relates to culture, language, law, family, and identity. For many, the land is their story, as much a part of them as their DNA. As a fundamental part of their identity and way of life, the Constitution of the Solomon Islands acknowledges the culture of customary land and allows it to be regulated by the connected customary law. It means that following island, tribal, or local custom, the land's usage is regulated by rules which can differ from group to group. Records of whom the land belongs to have been passed through oral stories from one generation to another. Much like traditional stories have been written down for safekeeping, stories of land rights also need to be recorded. By formalizing and documenting who can use land, fairer and more sustainable development can be achieved. In the past, property rights were allocated to a limited number of trustees - often men - who could keep the profits from development projects from the wider landholding group. The situation made it difficult to distribute development benefits equitably, and often, women and young people were left at a disadvantage. With subsistence farming feeding 75 percent of the population in Solomon Islands, many people's connection to the land is also their livelihood. This gives land stewardship an undeniable significance in the nation's traditions and its future. Mr Brian Williams, Chief, Financing for Peacebuilding, Peacebuilding Support Office in the Department of Political and Peacebuilding Affairs says: “In many countries with indigenous populations, the land is closely tied to people's identity, culture, and traditions and is the primary source of livelihood for most women and men. To help resolve conflicts and grievances related to land distribution issues and ownership in the Solomon Islands, the UN Peacebuilding Fund piloted the land recording in selected locations, enabling the customary landholding groups to record their land rights. We are proud to be part of the first initiative of its kind in the country that is helping promote and ensure the inclusion of young people and women in their rightful and equitable access and use of land.” Land recording has proven to be a pivotal tool for conflict resolution and peacebuilding. In 2020, the Solomon Islands Government, through the Ministry of Lands, Housing and Survey (MLHS), partnered with the UN Development Programme in Solomon Islands to launch the customary land recording process with an initial focus on three target provinces – Malaita, Western and Guadalcanal. Supported by the UN Peacebuilding Fund, MLHS completed the customary land recording process within the Inclusive Governance of Natural Resources (IGNR) Project framework, implemented by UNDP Solomon Islands and UN Women.     Customary land makes up about 85 percent of the Solomon Islands and policymakers knew that it would not be a simple process of changing existing laws or introducing new land laws. New ideas about how ownership and usage were defined within the customary land recording system also needed to be accepted by those living on the land. An inclusive approach was created together with the Ministry of Lands, Housing and Survey’s Land Unit. National Land Recorders, together with the UNDP team, travelled to rural communities and registered the distribution of land and resources, defined boundaries, and clarified usage agreements. As the final step, reconciliation between customary landholding groups was facilitated. Once informed of their rights, many landholders agreed that the recording was beneficial. With subsistence farming in rural areas on customary land, land security is a step toward prosperity for many. In urban areas, individuals and businesses can also benefit financially from formalized property rights to encourage investment and the buying and selling of land. Mr Berdi Berdiyev, UNDP Country Manager in the Solomon Islands notes that “Having land rights recorded allows the landowners to utilize the land for development benefits not just for one person or family or a group of individuals, but everyone in the communities for years to come.” As part of the process, the Ministry of Lands, Housing and Survey, UNDP, and UN Women hosted the Land Forum where stakeholders focused on business potential for customary lands once usage was recorded through bridging and initiating the dialogue between the customary landholding groups and a private small and medium enterprises in the country. The land sustains and provides for the people in Solomon Islands. At the same time, people have sustained and managed the land through culture and ceremony. With the success of initiating the land recording process, the Government of Solomon Islands has committed to continuing this important endeavor, providing opportunities for Solomon islanders to maintain their oral tradition of telling the stories, while enjoying the benefits of clearly documented land usage rights.
Read more 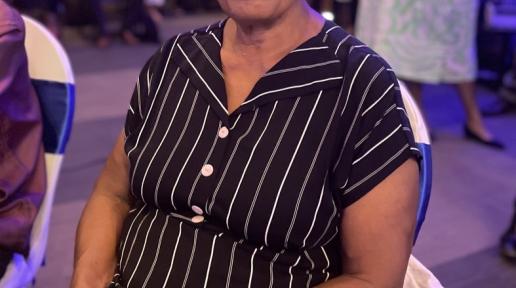 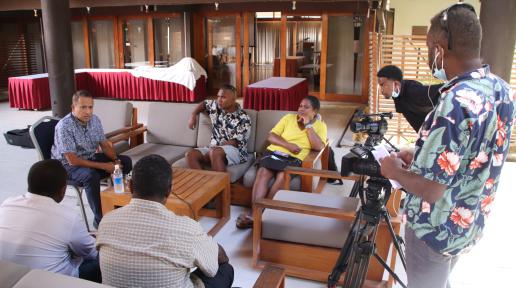 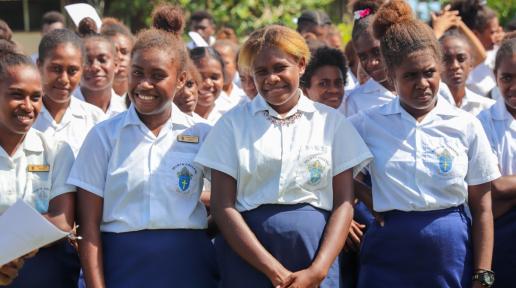 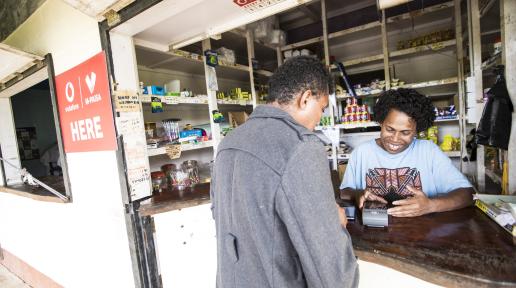 Story
17 May 2022
Empowering the Vulnerable: Experts Call for Equitable Access to Climate and Disaster Risk Insurance 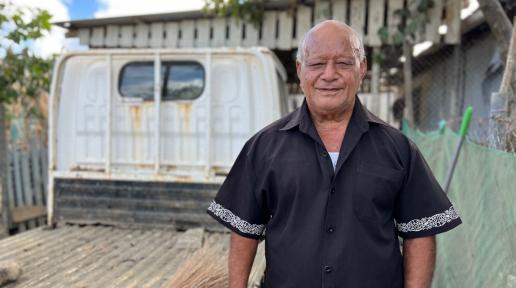 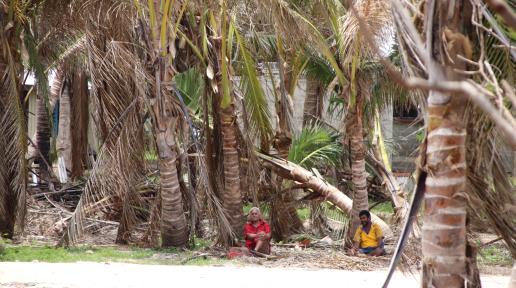 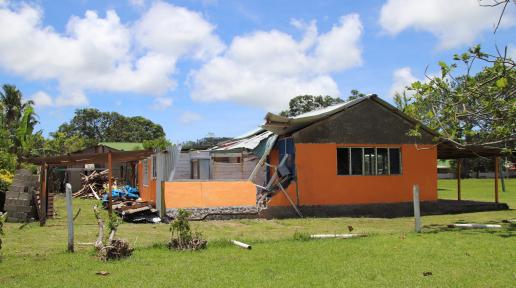 Story
30 November 2021
No one is Safe unless Everyone is Safe: Making Emergency Response Safe for Women and Girls 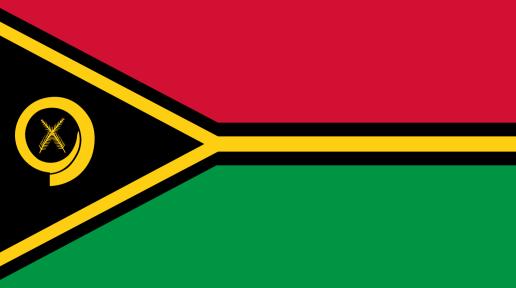 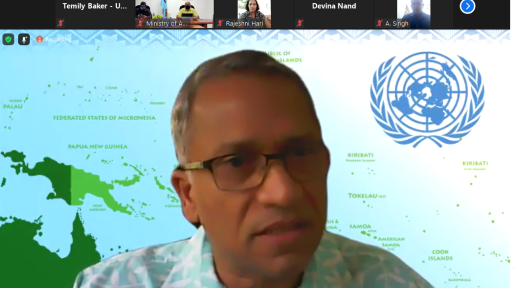 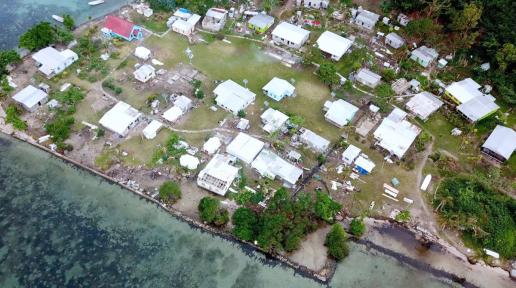 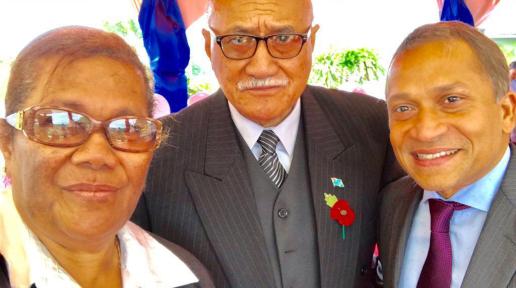